Oh man, Commanders. We’re at our 50th mission log! And Chapter 1 of the Beyond update came out yesterday! WHAT A GREAT WEEK FOR ELITE!

Not only is this a milestone for the blog but it’s a milestone in game, for me, too. I’ll be damned if I didn’t plan it this way…cause I swear I didn’t.

I played maybe 3 hours (basically just spending money for ranks) between then and  yesterday:

Which means this happened 10 minutes later:

We did it, fam! We finally got a Corvette. And I am broke as fuck. It’s worth it though.

In the last mission log I mentioned I was out hemorrhaging money lobbying for reputation to increase my rank. In hindsight, I wish I had waited for the Beyond update. Because I’m pretty confident that the changes made got me from 20% Post Captain to Rear Admin in less than 2 hours of play.

The new mission rewards system allows you to select your reward for a bunch of missions. You can select to get max credits, max rep or influence, or materials. With that as part of the update, along with the sudden appearance of Courier and Strategic Date Transfer missions, I was able to knock out the last rank super fast without having to spend a dime. Which is good cause after buying the Corvette I have less that 130 million in the bank.

Also in the Beyond update, planets are gorgeous. 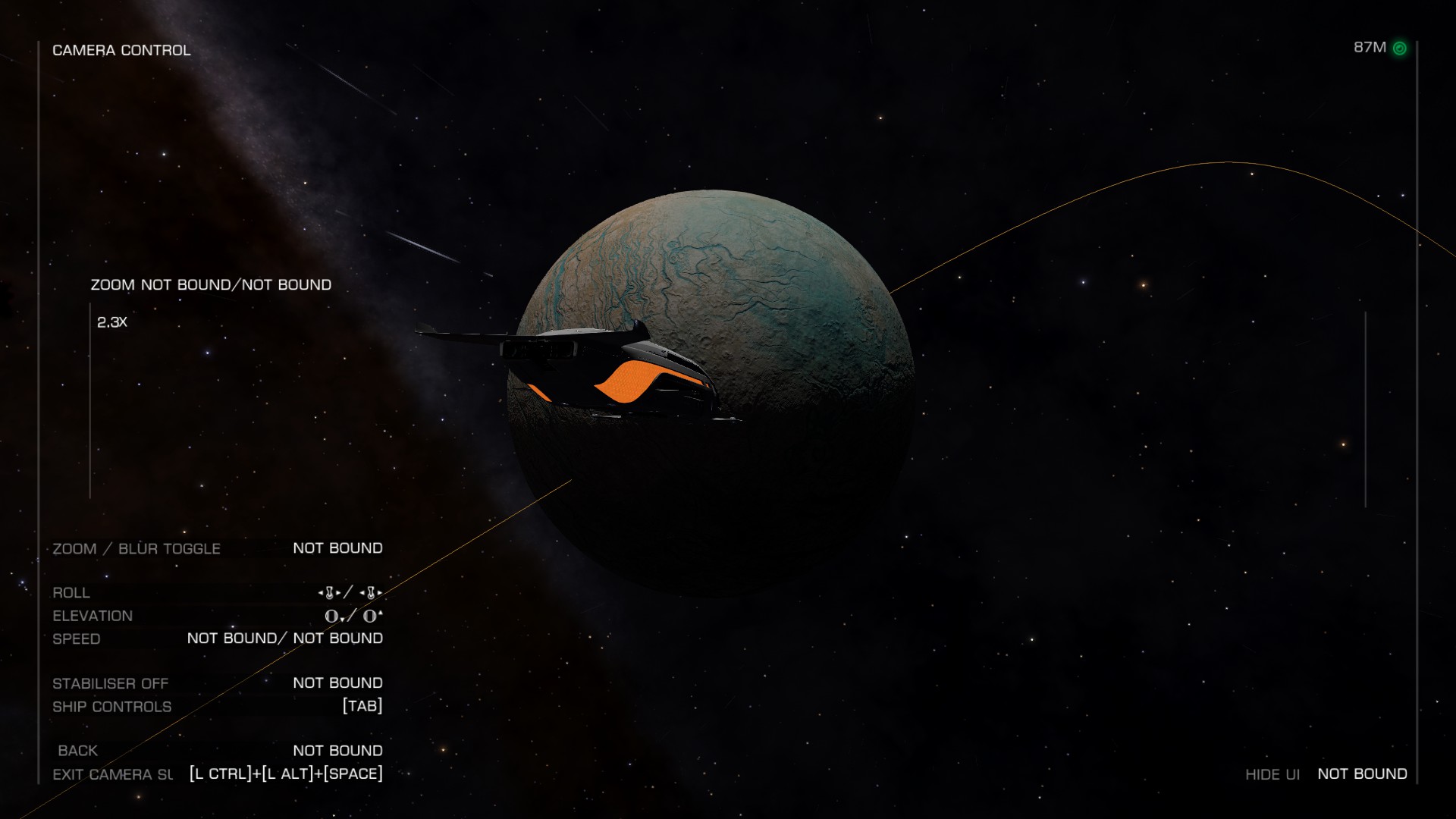 I didn’t think to take any shots close to the surface because I was hyper focused on getting that reputation!

Other than seeing the planets and taking advantage of the new reward system, I haven’t delved too much into the Beyond update. I do plan on getting a Chieftain but that might be a ways off considering money.

My short term goals at this point are to farm money to A rate the Corvette, which I’ve named Progenitor. I’m not 100% sold on the name. I like it…but I feel like it may end up changing once I get a feel for the ship. About all I’ve done is arm it. As you can see below:

Those guns gon hurt someone. So she’s got some teeth but she can’t do much else but fight with a 6 light year jump range…

So over the weekend and days ahead I’ll be making an untold fortune flying Untold Fortune. I’m hoping delivery missions will start to pop back in the 4-5 million payout range. Otherwise I might have to take some whiny passengers on some sight seeing tours.

At the moment I don’t have a long term goal…I don’t really know what to do with myself….Empire ranks to get a Cutter? I just don’t know.

Here are the rest of the Corvette pics. 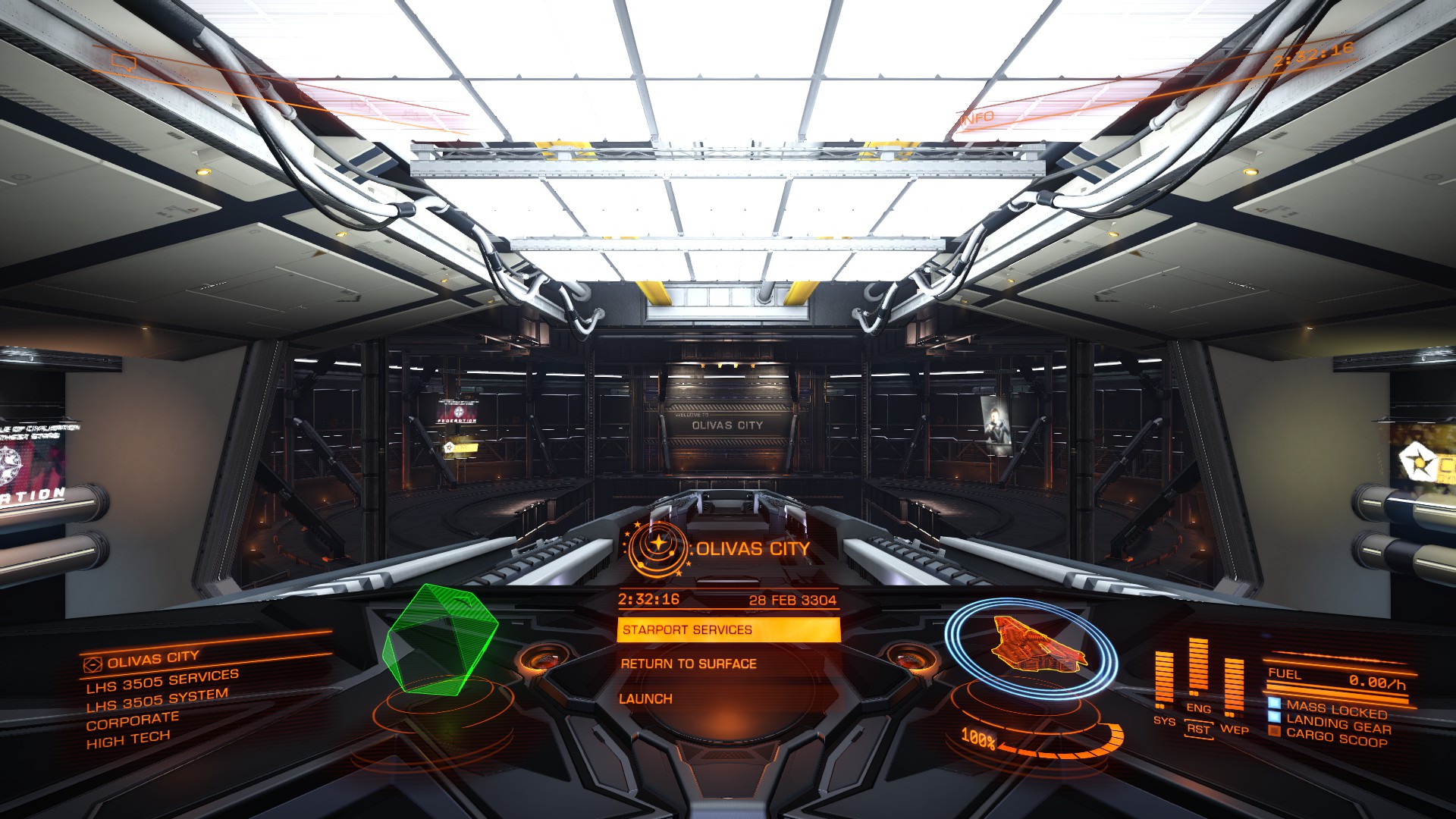 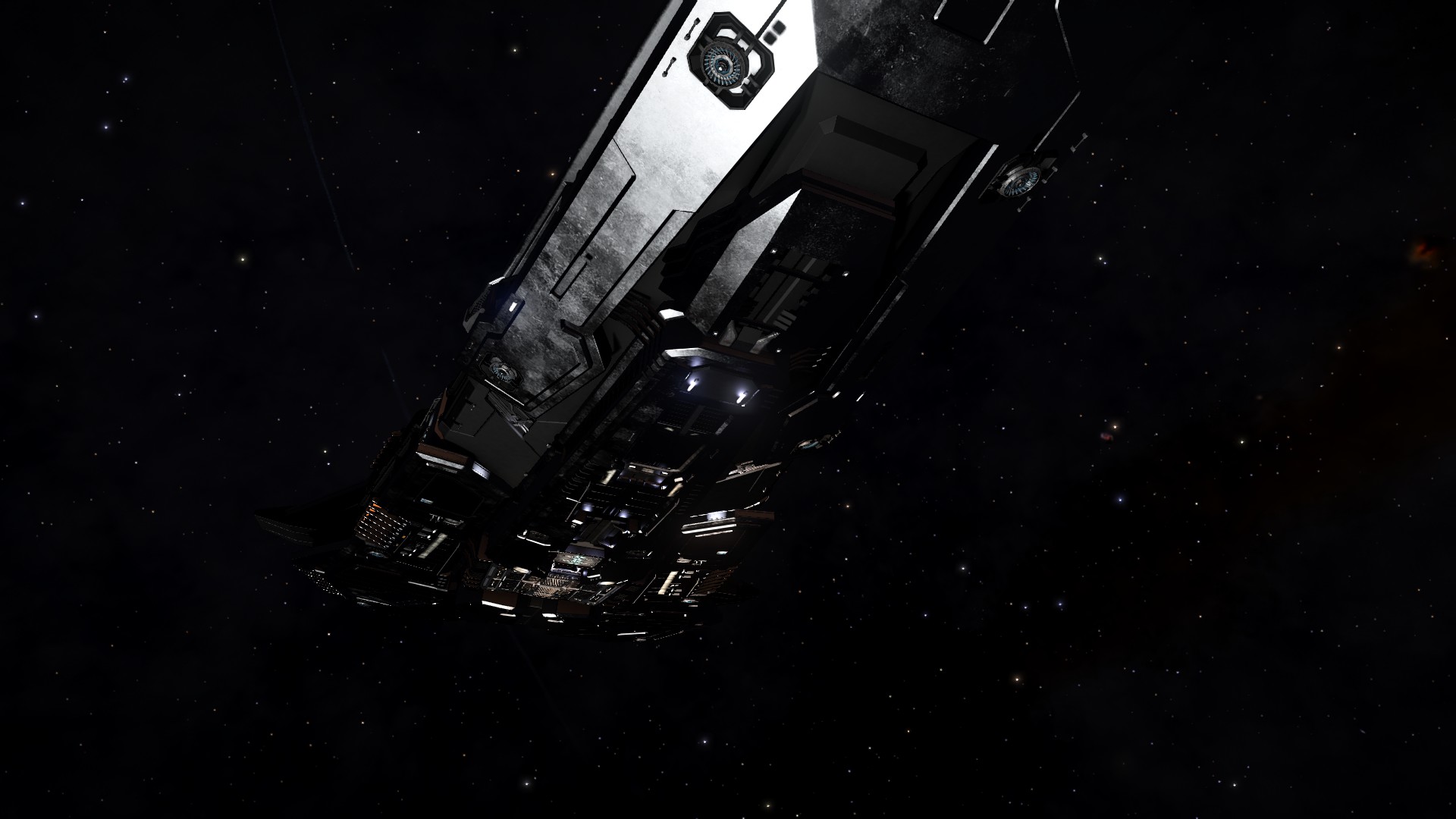 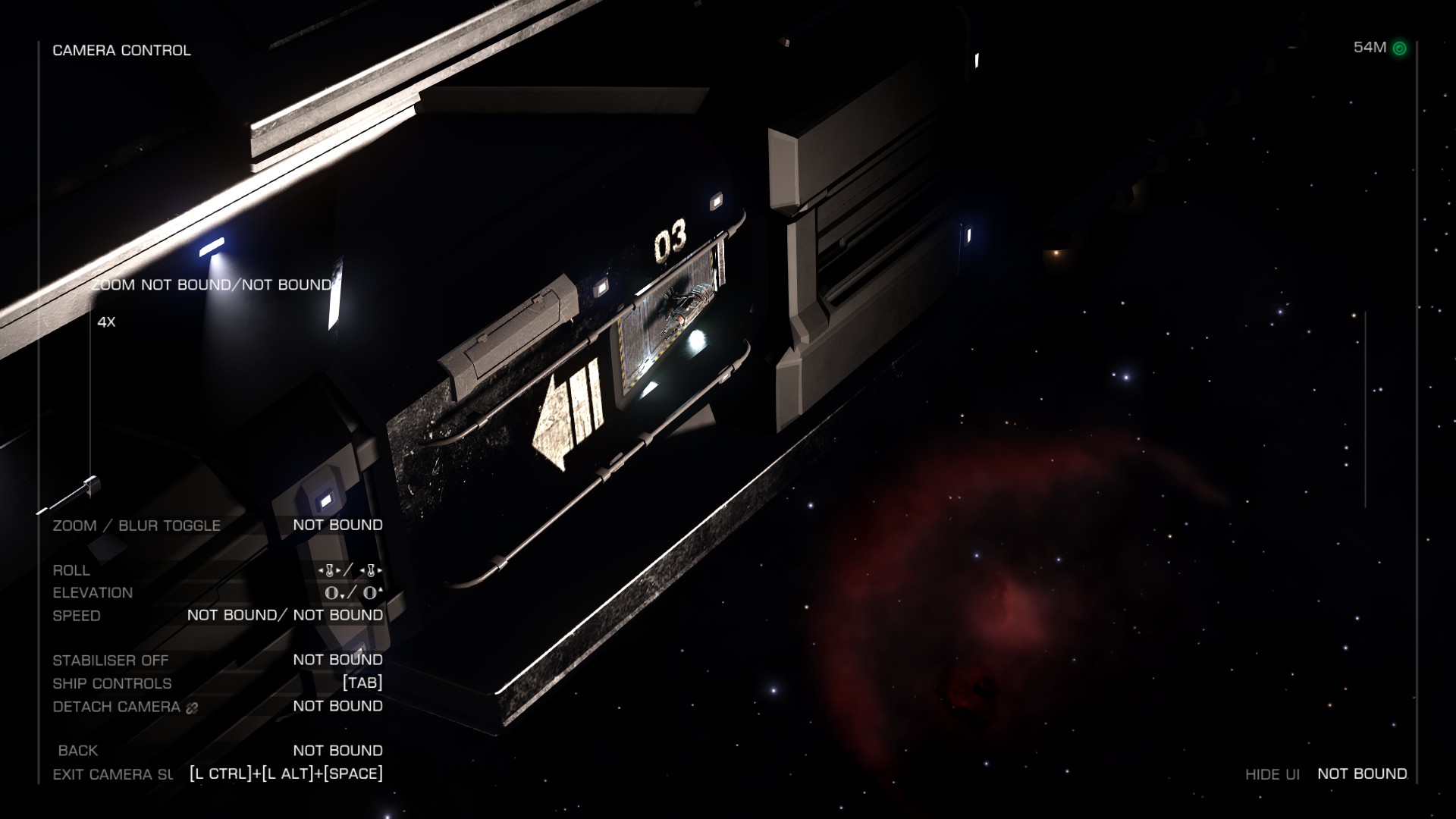 Have you gotten into any of the Beyond Chapter 1 content yet? Let me know what you think in the comments!