Well hello there! It’s been a good while since I’ve updated. While I haven’t played a significant amount of Elite since my last update (over a month ago..sheesh), but there have been some significant happenings. During E3, Thargoids were announced!

There was a live stream component to the announcement with a group of players. A community goal prior to the event was to collect data on the Thargoids. That data was confiscated by authorities. A short while after, a distress call was broadcast. The convey ferrying the data was attacked. The live event centered around figuring out the coordinates of the request for help. And then they found it. It was a massacre. I went out to the site to see if for myself. It was…eerie.

The distress beacon at the end doesn’t broadcast anymore. Or if it does, I’m not sure how to trigger it. In the live event it simple spelled out T-H-A-R-G-O-I-D-S R-E-T-U-R-N.

I haven’t played a lot since then, but I have still made progress towards the corvette. I feel like I’m moving into a period where I want nothing but Elite and it started last weekend. Too bad the air in the basement (where my PC is) went out and I’ve been away from home for a few days. I’m heading back tonight where a new A/C unit is waiting for me to install. So I’m hoping to get back into it tomorrow night. I’m curious to see where I ended up placing in the CG that was running when I left Monday. Here’s a screenshot dump!

Most of my time outside of Elite has been spent playing Subnautica and I have to tell you….it’s a LOT of fun. I first saw it being streamed by wgrates. If you don’t know that guy, you should really go check him out. I’m in love with the community he’s created.

Here’s the base I’ve built so far! 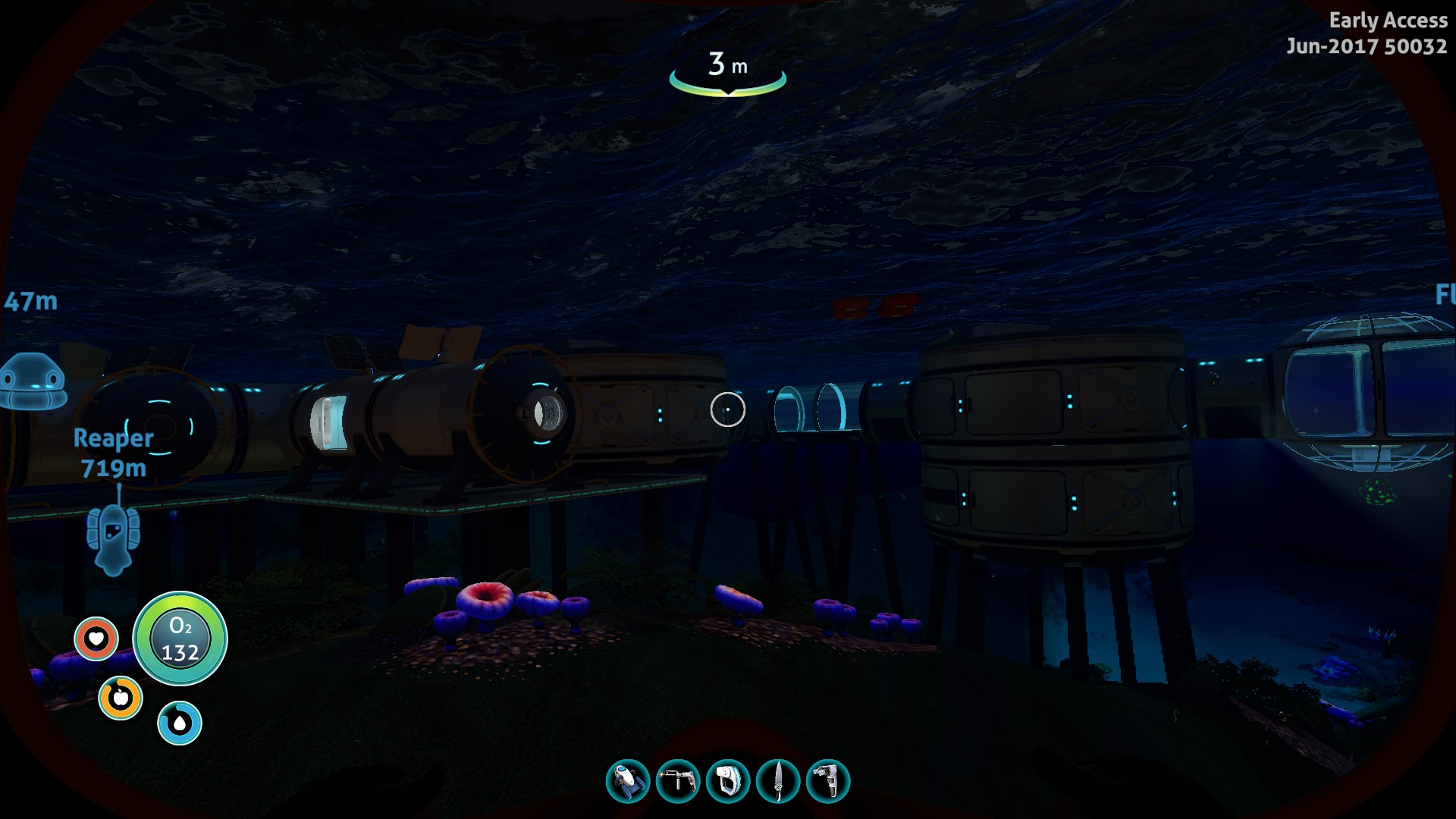 Speaking of streaming, I’ve updated the look of my twitch page! My wife has recently started streaming her creative stuff and I got the bug to step up my game cause she is seriously bringing it! I’ve added some cool notifications, set up a chatbot that can play games with chat, and had my wife design me some cool twitch panel headers. She’s got some talent creating that stuff. makes the page look at lot better.

How’s stuff on your end?