I bought an Asp.

Hey everyone, check out my Asp. 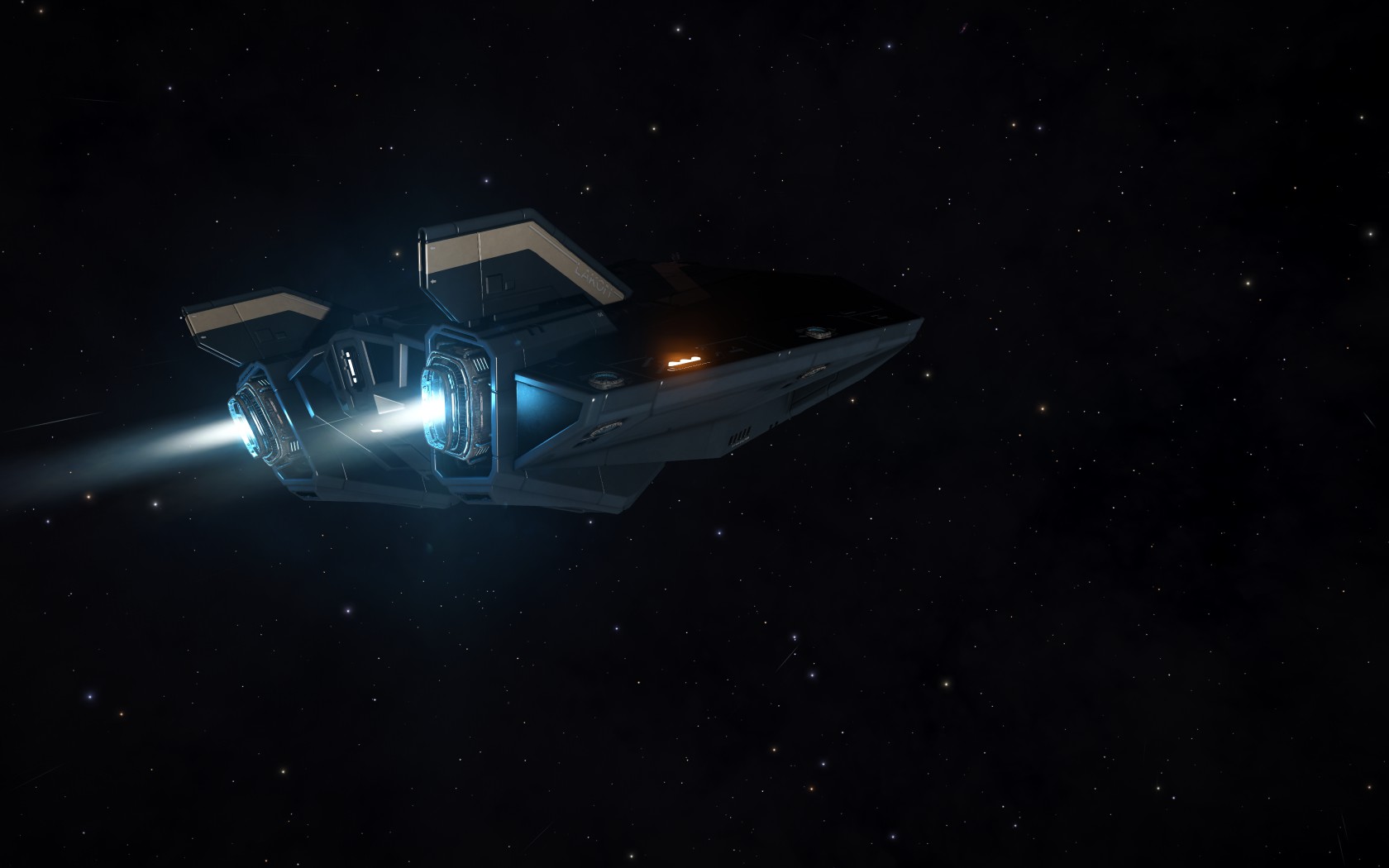 For real though. Here it is.

I still have the Viper. It’s sitting in Olivas City in LHS 3505 where the Hammer Wing does its hunting.

Speaking of the Viper and the SRV I have in there, check out these shots from this moon I ran around on.

I haven’t bought the best of the best of stuff for the Asp. I don’t have the money for it. In fact, you’ll notice the Fer-de-Lance thermometer has taken a noticeable plunge. But from the point of purchase to last night, I’ve gotten my war chest up to over 4 million. Down from 12.

But I’m digging it so far. I’m hoping that I can gradually turn this ship that can make decent money via a variety of different methods. It’s a capable bounty hunter at this point simply because it has 6 weapons hard points. I want to get the top of the line frame-shift drive in there and try out some trading. Got clued in to a nice site that’ll help with that. I’ll be sure to add it to the Data Dump. The point is…I don’t regret spending the money…

Last night I had the privileged of flying with Gamercow.

Here he is docking. He didn’t know I was taking pictures. He’s super methodical. 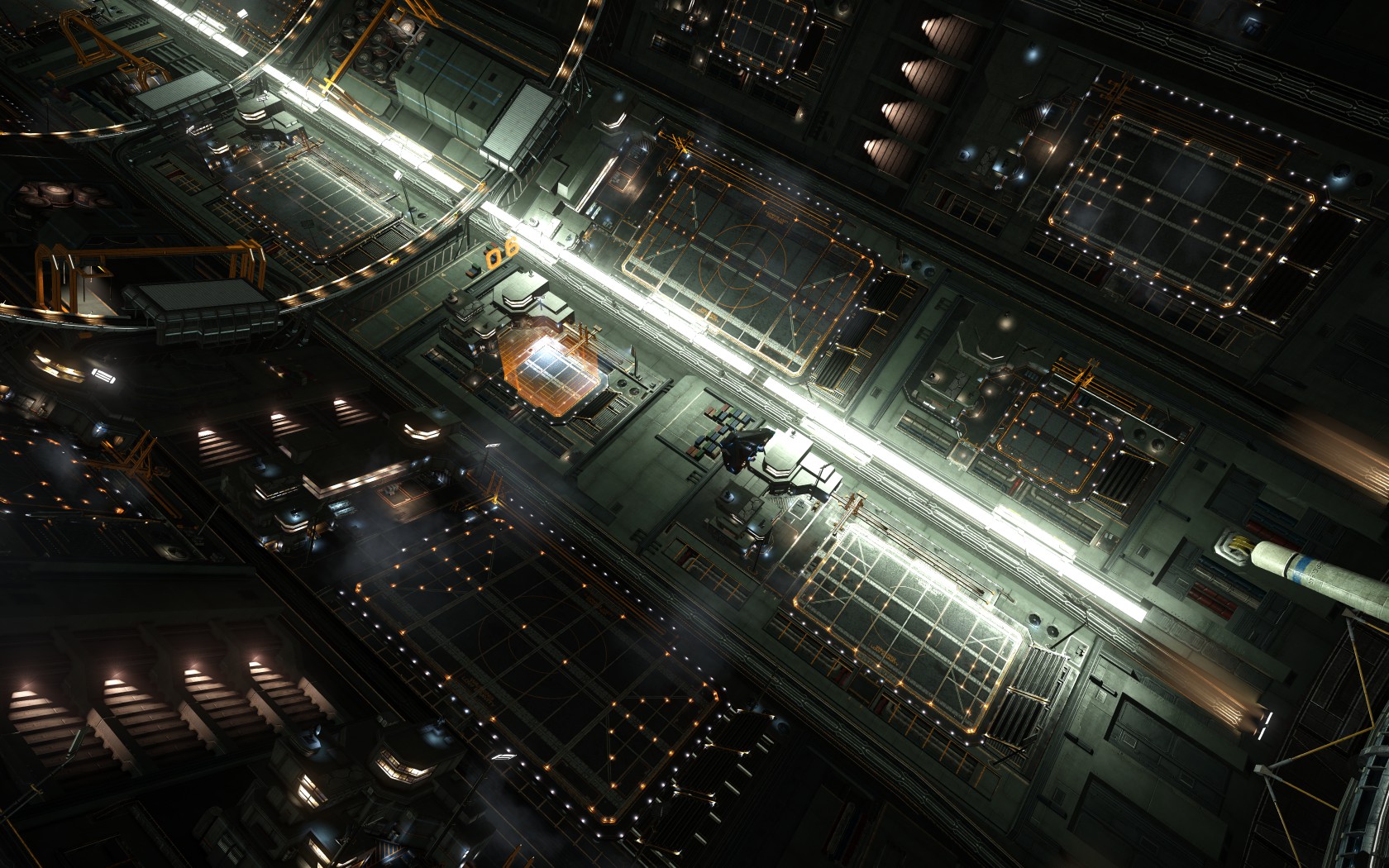 He knew how to work that Cobra.

There’s got to be a better way to say that….

Check out how pretty these rings are up close!