I played through the first 10 or so missions of Homeworld 2 Remastered. I had never really done the single player thing when the game first came out back in the day. I was pretty amazed at how RTSes can build suspense with the AI.

Mission 1: Get your mothership unstuck

There are stand alone tutorials you can play that teach you the basics, but the single player missions start of by showing you how to apply Homeworld’s mechanics to game play. It does it in a very non-intrusive way, in that, it’s not beating you over the head saying “THIS IS HOW YOU PLAY THIS GAME!” It will let you do your own thing and if you can still pull off the mission objective, bully on you!

I’ll paraphrase the story as all the names of the factions and stuff are really hard for me to remember….

Basically, you’re the last mothership for your faction and your stuff’s being invaded so you gotta move. The first few missions are getting the mothership out of danger, collecting resources, and the rest of your crew. 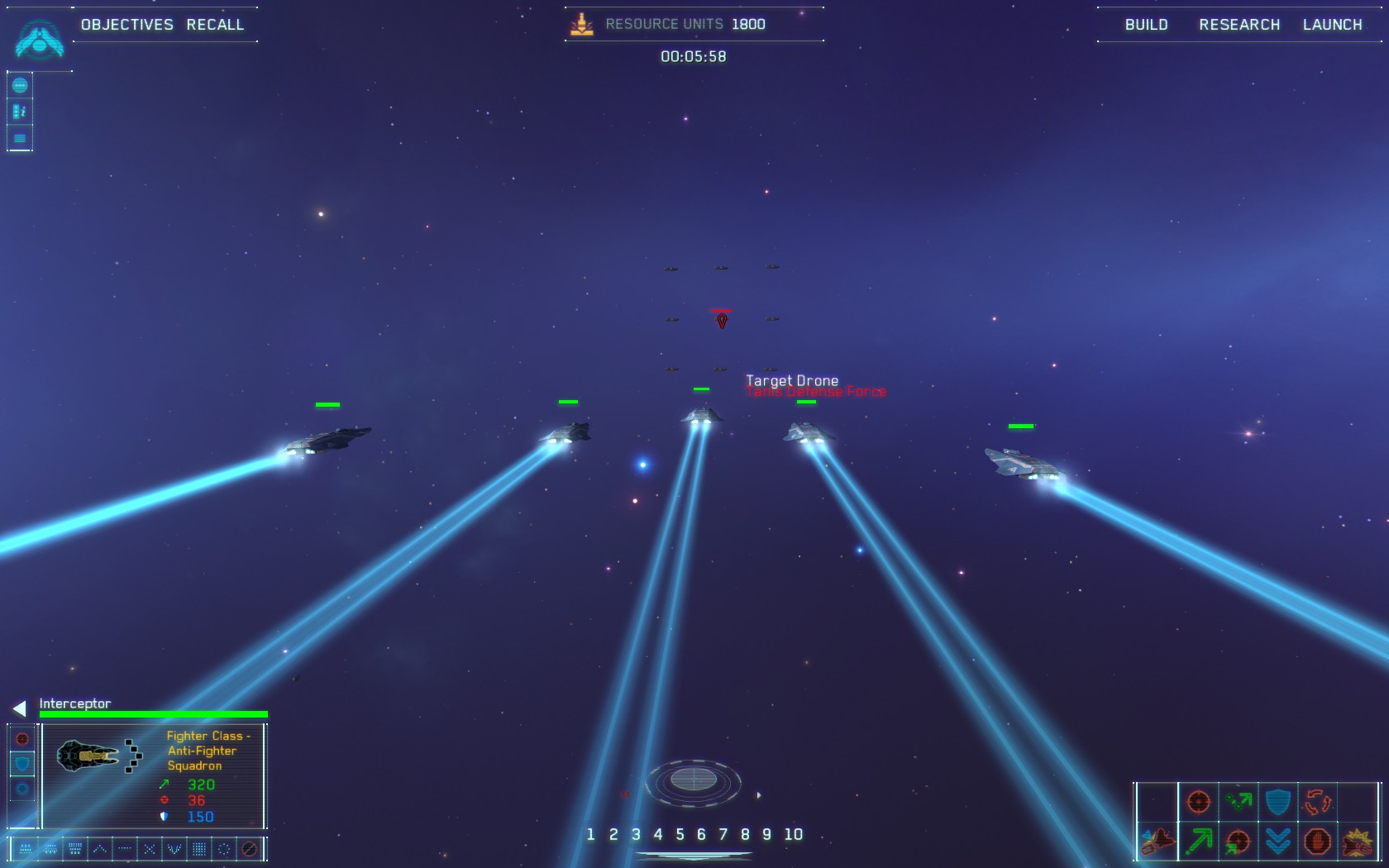 The crew is coming in on ships that are being attacked as they approach you. You have to dock with at least 4. Try really hard to get them all because the extras contain elite pilots that make some of your gunship squads elite as well.

There are a couple of more missions designed to get you to build up resources and the fleet. The mothership and carrier both build ships. So while you’re out there fighting back the enemy, you always want to be producing to both cover losses AND go into the next mission with more. Everything you build/capture travels with you. Ships that don’t have hyperdrives dock with the mothership and carrier for a ride. Everything else jumps together.

Eventually you start taking the fight to the enemy. 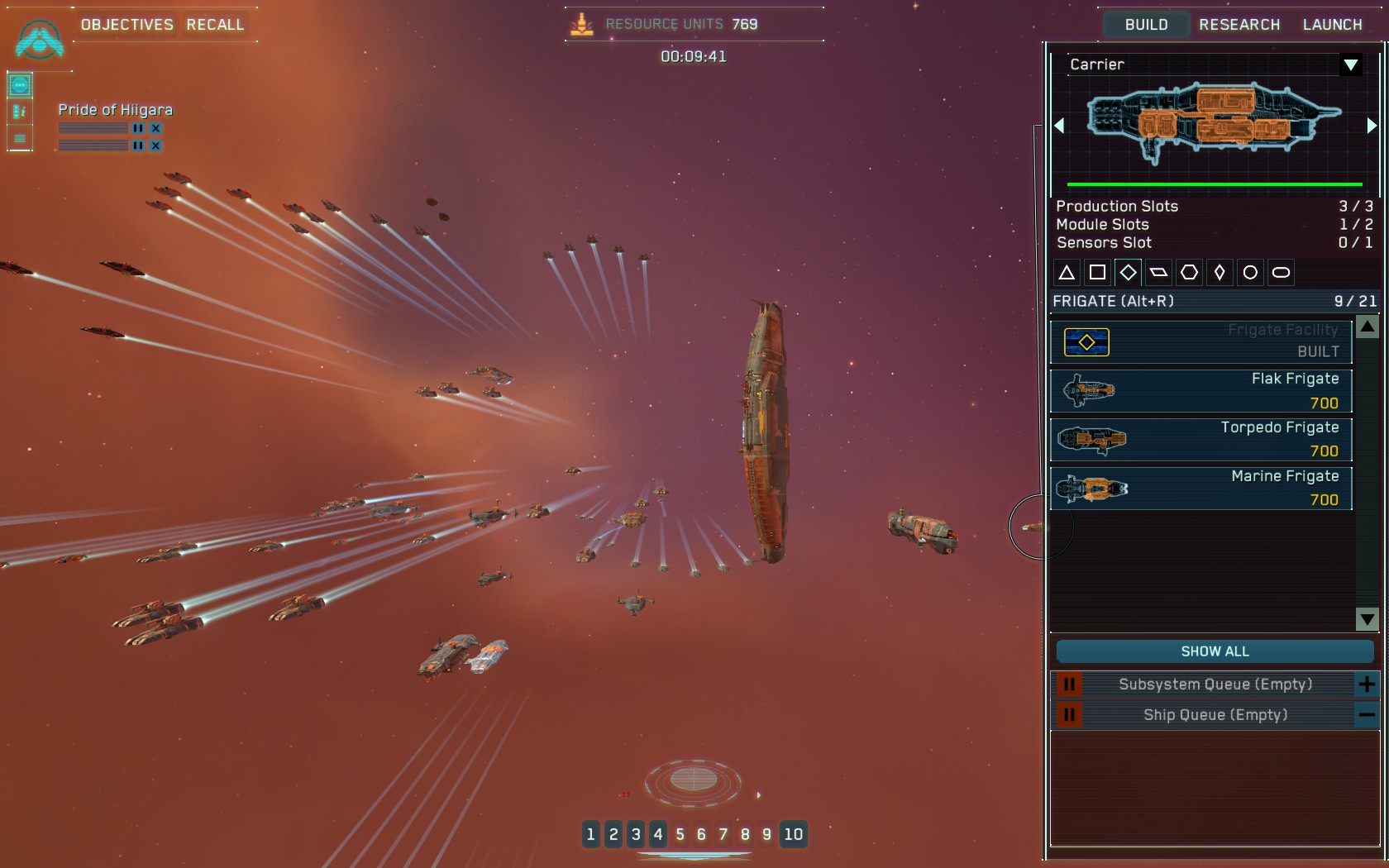 And you want to hit them hard.

So make sure you keep building!

I’m digging the story so far. We’re getting into a part where I can’t really generalize things without it being too spoilery…I’ll have to think about the best way to continue blogging about the single player missions. But then…the game’s been out for a while…